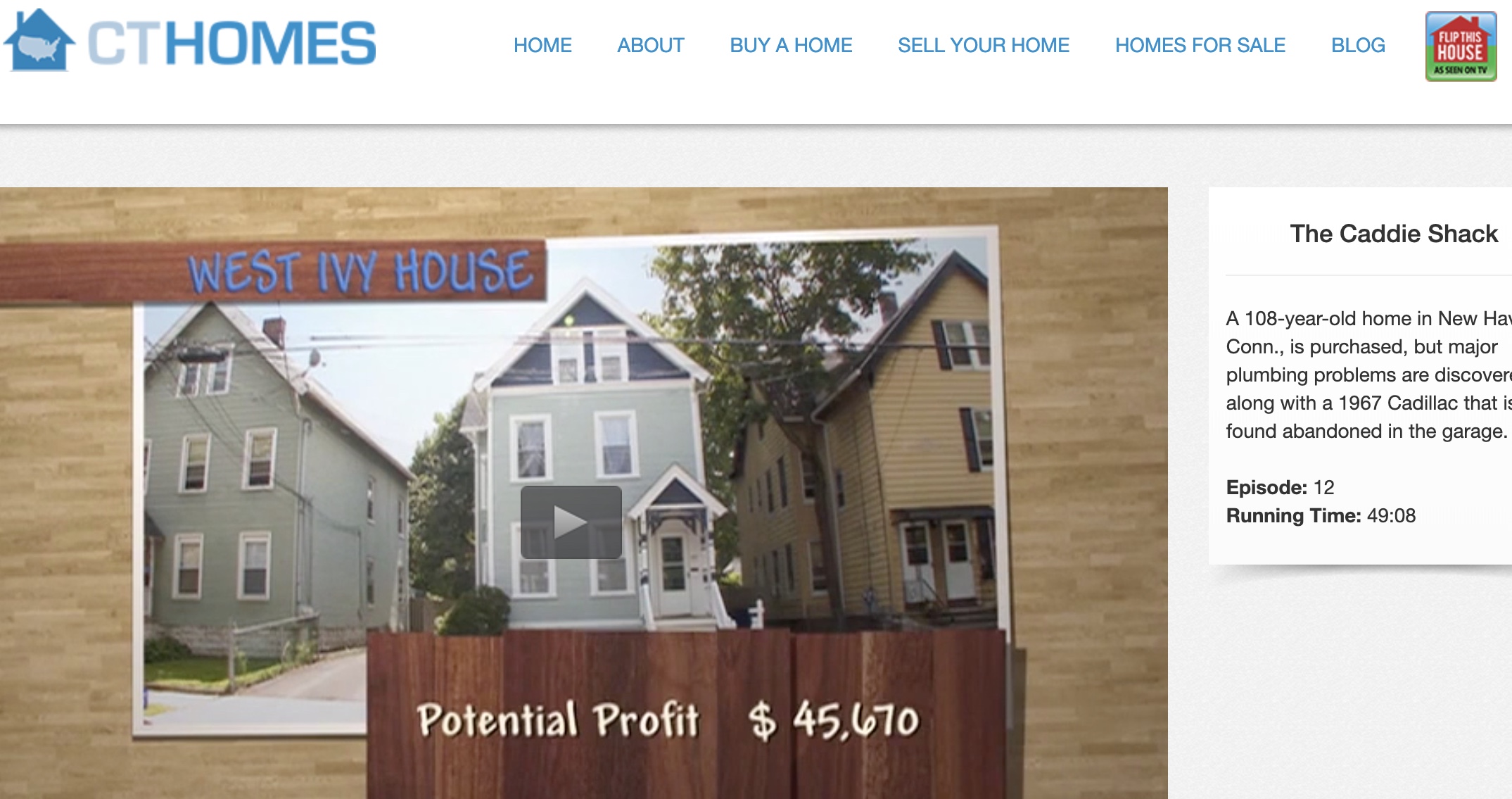 If you take a look through the television stations on almost any given day there is a television show somewhere that features home improvement, real estate investing, or some sort of combination of the two. From shows that teach people how to sell homes that have lack luster reviews to shows that teach viewers that it is possible to purchase, repair, and re-sell a home in a matter of weeks for astronomical profits, there are shows that appeal to the entrepreneurial wannabes in audiences around the globe.

These shows have made and lost fortunes a few times over by convincing viewers that they too can do the wondrous things seen on television. The truth is that many viewers are capable of doing these things but television never really shows how hard the work actually may be. The television cameras do not always show the blood, sweat, and tears that go into making these projects successful and rarely mention the countless complete and total failures that occur along the way.

The cameras are also not to keen for showing up at 4 am and rolling well after midnight when the work for the day is finished. It doesn’t catch the heart attacks and nightmares as credit cards are going dangerously close to being completely maxxed out while dreams of quick riches fade right in front of investor’s eyes.

This does not mean that every project is doomed to failure only that things are not always as rosey as they may appear to be on the television shows. Flipping houses may seem to be a bit glamorous and a lot hands on. The problem with that is that too few people really realize how much work goes into the hands on part of the program. This is not easy money no matter how much the television cameras would like to convince you otherwise.

It is very possible to turn a substantial profit in a relatively short amount of time if you keep your cool, use your head, and buy and sell in the right conditions. The problem is that so many people do not consider the big picture and find themselves in over their heads and out of money before the project is anywhere near completion.

One thing that television has definitely done for this line of work is make competition for the flappable houses a little fiercer. The early bird in this business gets the worm and while the cheapest house isn’t always the best candidate the less competition you have driving the prices up, the better in this situation. The goal is to buy low and sell high. Most people do not have a terrible amount of competition, as of yet, on the selling high portion of the program. The real trouble at this point in time lies in the buying low portion as there are many more would be real estate investors that are interested in buying the inexpensive properties than there are that will actually see the projects through from beginning to end.

So yes, television has greatly changed the way people invest in real estate. Whether this is truly good or bad for the overall real estate market remains to be seen. In light of the recent down turns in real estate it is to be expected that some of the popularity may diminish. The sad thing is that this is still one of, if not the best ways to make a large sum of money fairly quickly that is legal in the world today. Fortunes can be made and lost in real estate; the trick is always in placing your bets on the right property at the right time. For those who are willing to take the risks associated with this type of investment in today’s market and those that are willing to wait for a slight upturn in the market the profit potential is phenomenal.